Altcoins à la Carte: We are bringing you 3 nice coins today. Having BTC cracking down the 7,3k again, we can expect a run-up to 8k. On the other hand, the volume is getting lower. Once BTC falls we expect to see it @ $6880 and Alts should shine again then.

Bitcoin serves a tasty menu of cheap altcoins again and we are ready to order a nice menu. So we will hold it strongly and probably just watch the show until the rush is over and we get back into the correction. We expect the coming December to be the month of the alts. Here are some of our high potential coins with a good set of news and bottom low prices right now. Waitress BTC, please take our order:

Thus with a high of 89k sats, a great technical base, and profitable mining options, VERTCOIN is definitely on the menu with these rock bottom prices. Especially due to its great tech many sources predict VERTCOIN a bright future. We see a huge potential to go up again very well, once BTC has settled. On the 11th of December VTC will halving its mining rewards, to limit its coin supply. In addition right now, writing this post it hovers at a well-respected support line at 55k sats.

There is so much exciting news about waves upcoming, we can see this literally skyrocketing. WAVES provides a platform to create tokens and launch ICOs and has a major design update on the 20th of November. To this end it broke the prior resistance at 66k sats, which became the new support, where it is right now at this very moment. An oversold RSI and the upward channel which you can see on larger timeframes support the bright future of WAVES. Thus having almost no resistance up to 100k sats there is much room to grow, and thanks to our waitress BTC, we get this great coin served at a discount price.

Although as a future alternative to Adwords & co ADEX is out to disrupt the online advertising industry with a serious set of highly anticipated and needed features for this industry. ADEX is out for the first decentralized advertising platform. This coin also broke the resistance recently. Which is now the new support, and even with the current bull run of BTC it seems to respect it nicely. Maybe it is the major news, which can hit us anytime soon, which is that ADEX will release their prototype – big gains can be expected here. With this news 18k, sats should be within reach, however, we stay a bit more conservative to make sure we can book a part of our profit in time.

Happy & safe trading guys – don’t forget to set up a stop loss in unstable times like these.

Steve
Is a German Hipster Hippy influencer, a marketer, a father and a righteous man of the Deutschland. He is a believer that love can conquer the world, funky, crazy, but love never hurts anyone. So light up a spliff and dig the vibe dude!
You might also like
AdexAltcoinsINVESTING IN CRYPTOCURRENCIES
MORE
Read More 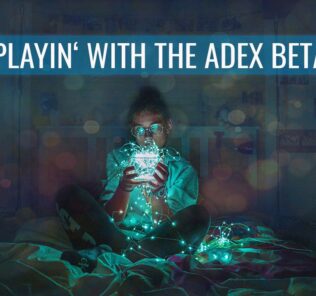 Playin’ With The ADEX Beta – Is It The Reason For The Dump?
Read More 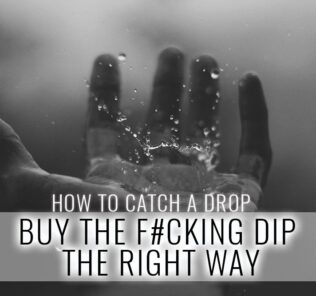 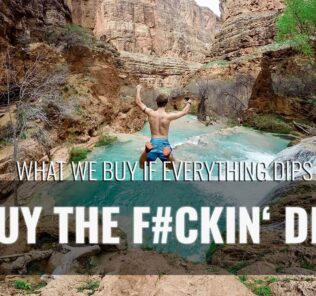 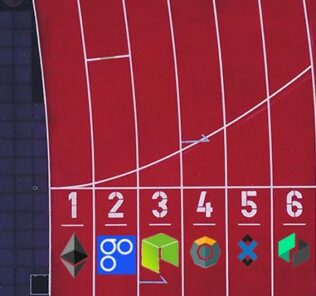 RSI Hunter: Bookmark This Site
Next

Power To The People: Interview with Internet of People
Crypto Signal Providers Ranking
BitMEX Signal Providers Ranking
Discord Signal Providers
The Best Crypto Exchanges
Auto Trading BOTS
Compare
Go
We use cookies on our website to give you the most relevant experience by remembering your preferences and repeat visits. By clicking “Accept”, you consent to the use of ALL the cookies.
Do not sell my personal information.
Cookie settingsACCEPT
Privacy & Cookies Policy