SIGNAL RESULTS April 2022: The Calm Before the Storm

April is known to be the kindest month for cryptocurrencies. Although BTC and other altcoin markets saw a gradual decrease in value over the fourth month of the year, the market was more or less ‘stable.’ Much stabler than what we came to experience in May.

Still, the overall market trend was bearish; contrary to what one would expect from the ‘kindest month for cryptocurrencies.’ According to one source, an average of $79.5 million left crypto investment products each week in April, the largest capital flight the market has seen in 2022. This can be seen as the precursor to the May market crash.

We see the still ongoing economic and geopolitical uncertainty as the primary reason why the crypto market saw the bears dominate. Just like the stock market investors, crypto investors had been trying to come to terms with inflation and the economic aftermath of Russia’s invasion of Ukraine, putting the market under pressure. Plus, the predictions for a tighter monetary policy by the Fed fuelled investors’ skepticism.

Losing the gains it made in March, the cryptocurrency market was back to pre-March levels at the end of April. This translates into our top crypto signal providers‘ performances as none of them were able to match or improve from last month’s performance except OnwardBTC who had a considerable improvement in their win rate. More on signal results April below.

Universal Crypto Signals has retained its spot on the top with its trademark 100% win rate yet again. However, the number of trades is very low with only seven signals issued in the whole month. This comes as a huge decrease from the 22 total trades issued by them in March.

CoinCodeCap‘s margin signals have surprisingly entered the top second spot. This is perhaps the first time we see the signal provider in the top three ranks in recent months. They issued a much higher, 22 signals in April with a good 77% win rate.

On the third spot, we have Fat Pig Signals who are close behind CoinCodeCap’s margin trading signals with a 75% win rate.

Universal Crypto Signals has lived up to its reputation of being the #1 crypto trading signals provider once again. The folks behind UCS have retained their top rank ever since the year began, cementing their position as the best signal provider out there. Despite the uncertain bearish markets, they managed a very healthy 85% win rate with a total of seven signals issued in April.

Beware of scammers trying to impersonate reputable signal providers’ admins! You might encounter a scammer impersonating Saviour from UCS, it’s better to confirm their official Telegram usernames before having any conversation.

CoinCodeCap Margin signals have performed surprisingly well, ranking second in our signal results in April. They issued a much higher number of signals than UCS, 22 to be exact, out of which 17 were wins. As a result, CoinCodeCap Margin signals enjoy a 77% win rate. Their Spot signals haven’t done as well with a 66% win rate. Still, the average of both their signal types gives them the runner-up position.

Fat Pig Signals are not far behind with a 75% win rate and third spot on the rankings. While the win rate is good enough to give them a spot in the top three, they issued one of the lowest numbers of trades in April. The provider gave out a total of eight signals, out of which only six were successful.

Verified Crypto Traders‘ Margin and Spot Signals’ performance has deteriorated in April as they fall down to the fourth spot. VCT Margin has a 66% win rate whereas the Spot signals have a 50% win rate, equalling out to an average of 58%.

Sublime Traders have displayed considerable improvement from March and February, ranking in the fifth position. With an average win rate of 57.5% for both their Spot and Futures channels, this is their best ranking in several months. The win rates of Sublime Traders and VCT are almost the same, however, even the slightest margins matter when it comes to SmartOptions’ crypto signal rankings.

OnwardBTC continues its improvement streak from March and is the only signal provider that has actually improved its figures in the month of April. They had a very weak 49% win rate in March, but they’ve improved to a 63% win rate in April. They still have a lot of ground to cover if they want to rank in the top spots one day.

CryptoSimplicity had a good run in the beginning, but they show signs of struggling in bearish markets. They have one of the lowest win rates with only 62% wins. They still managed to issue a good 45 total trades in the month which kept their subscribers’ appetite for signals satisfied.

4C-Trading continues to be the bank bencher in our monthly signal results post. They show little signs of improvement with a very weak 41% win rate. But they’re also the provider with the highest number of trades issued in April.

25% discount on all subscriptions and 4C-Trading BOTs.

Looks like you found a 4C-Trading referral code! You will receive a 25% discount by using this 4C-trading discount coupon.
Go to Offer

April was an uncertain month for the crypto market and we saw that uncertainty creep into our signal providers’ performances. Still, bearish trends are a good test for quality trading signals and we are glad to say that our top signal services maintained their profitability, and hence, their reputation. We apologize once again for bringing these signals late in the month and hope to bring you these results timely moving forward.

August SIGNAL RESULTS 2022: Not the Worst Month for Crypto

SIGNAL RESULTS May 2022: The Red Month 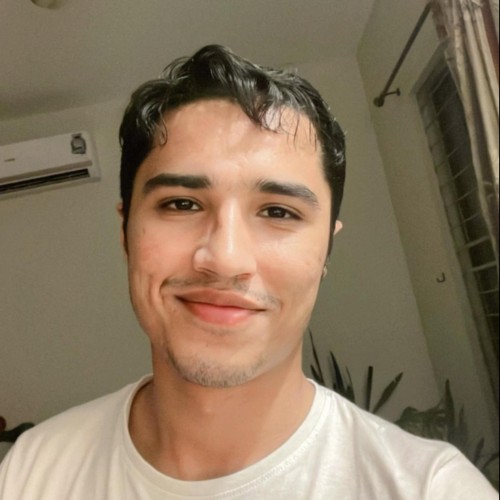